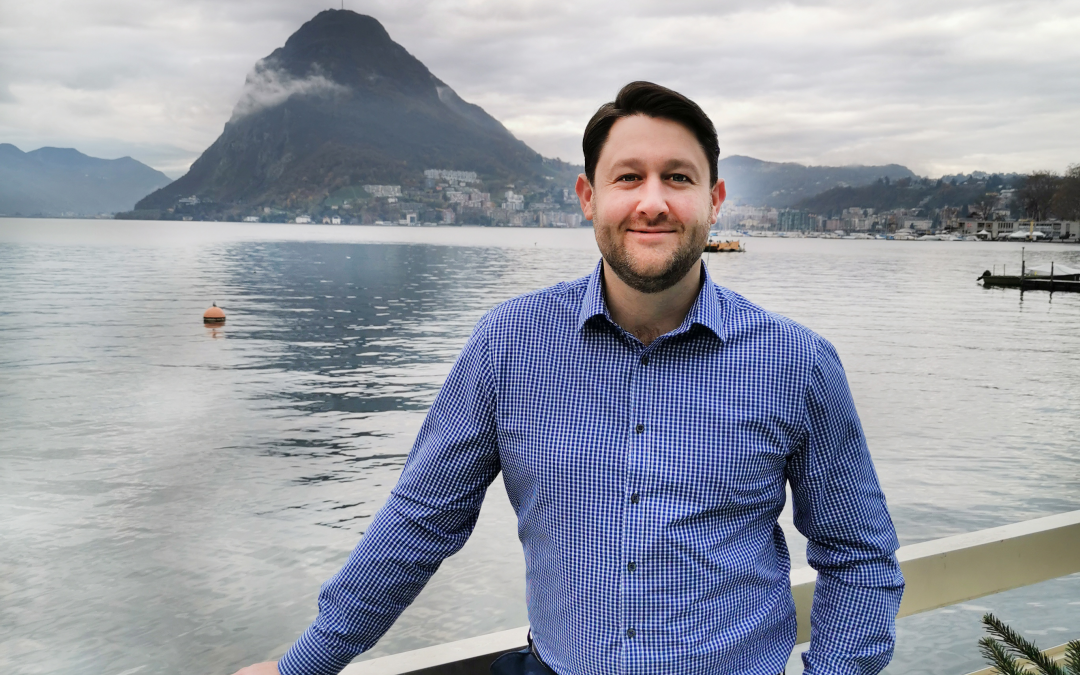 I hear that when asked this question lots of people seem to say Noel Edmunds, however, I don’t mind him. Personally, I wouldn’t like to share a lift with anyone that talks too much and talks all about themselves. I am aware of the irony as I’m writing this statement at the start of a Q&A all about me.

You’re God for the day. What’s the first thing you do?

I’ve got a real big thing about pollution, specifically plastic. If we don’t stop doing what we are doing, there will be more plastic in the sea than fish by 2050. Therefore the first job would be to remove the suggested 12 million tones of plastic that is currently in our oceans. If I had any time left after doing this, I would then turn my attention to stopping the Palm Oil producers that are responsible for endangering species such as Orangutans.

If you could travel back in time to a period in history, what would it be and why?

I have a few ideas about history and where I would like to be. I’ve always liked the idea of 2000 years ago, not necessarily Roman times per say but the beginning of buildings, forts, roads and baths. That time and that part of the world has always interested me, and of course I would be a gladiator!!!  Don’t get me wrong I’m not into invasions and building empires but I do like the thought of hanging about in a robe.

Who or what are you enjoying listening to?

I’ve recently opened my back catalogue of digital media and rediscovered the Ricky Gervais Show podcast, 15 years on from when it was first released.  It still makes me laugh today. Podcasts are a bit stiff these days and they don’t make comedy today the same as they did back then.

What unsolved mystery would you like the answers to?

Don’t get me started on this one…….. from the moon landing to twin towers to the latest COVID-19, everything seems to have a conspiracy theory attached to it and an associated unsolved mystery.  For me, I want the simplest thing in life to be explained, for example:  although a cake and the biscuit are made from the same ingredients why does a cake go hard and a biscuit go soft when left out????

Answers on a postcard please!

What would you take to a desert island and why?

I would take tins of Heinz Spaghetti, not just any spaghetti it would have to be Heinz. Not only is it one of your five a day, it’s marketed as bringing smiles to mealtimes since 1926, so if I’m stuck alone on a desert island, I’d have no reason to be unhappy.

What’s your favourite film (or book) and why?

My favourite film has to be Miller’s Crossing, a Cohen Brothers’ film. It’s a story set during the prohibition in the 1920s, with complex romance, intense scenes and suspense. It has everything that you would want from a mobster film. The sound track immediately draws you in, the use of filters and its style makes you feel part of the film. In fact, it’s one of the only films where I’ve wanted to be the main character in real life.  Basically, if you haven’t watched it you must.

If you could perpetuate a myth about yourself, what would it be?

If I had to perpetuate a myth, it would be that a couple of years ago when I applied for Master Chef I made it through to the production team interview stage.  I was asked to leave, as the casting team had falsely heard that Rick Stein was my uncle and it would give me an unfair advantage.

What would your superpower be and why?

I’ve always wanted to be able to read minds, purely for my own curiosity and self-indulgence. Wouldn’t it be amazing if you could know what someone is really thinking? People don’t always tell you their honest opinion or desires. This is for many different reasons, self-preservation, not wanting to be demanding or to protect someone else’s feelings etc. But just imagine how many problems you could solve quickly and easily if you knew everything?

What would you do with a million pounds?

Many people know that I like nice watches and I enjoy cars, so naturally you would assume I would spend it on those items. Think about the number of watches and cars I could by for a million?  That’s a nice amount of quality items but how long would that million last? If it’s given to me to spend, I will spend it, but wisely. Let’s take a million to make another million.

I’ve mentioned it briefly already, I have a passion for watches. My hobby is researching, collecting and trading particular watches. I believe that watches are a tool for life, telling time is a given but their use in all walks of life from deep sea diving to piloting aircrafts to combat defines the true value of a watch.

What really gets me going is the detail behind the watch.  It’s the engineering and skill that goes into producing these items that can be taken for granted.  Often, they are seen as a piece of jewellery, a statement piece or an extravagant nice to have item. They are actually an asset and can be an investment for the future if you select well.

If you were blessed with any talent, what would your dream job be and why?

I have always wanted to play the guitar; how cool would it be to have that talent. I want to be able to play and entertain loads of people, I would not mind the lifestyle that goes along with it too! Unfortunately, I am no good so will have to stick to my day job in the Critical Power industry which I do seem to have a talent in!

What is the best piece of advice ever been given?

“I wouldn’t do that if I were you”. I hear this on a daily basis, as it’s something that my wife says to me constantly. You would have thought that after so many years of being married I would have learnt my lesson by now, but she still has to remind me. Moth at a light bulb comes to mind.

What irritates you the most in life?

Lateness, I can’t bear it, there is no reason for it. For example, I am able to find the smallest office in the centre of London for an early morning meeting with out any problems. So then why am I late for every single social event with family and friends???

What should energy users be doing to help themselves in the current climate?

With joined up thinking between designers, suppliers and end users we can ensure the most efficient solutions are delivered and with TCO calculations, suppliers can help you to optimise these solutions to reduce energy usage.

What’s the best thing – work wise – that you did recently?

The Critical Power industry allows me to be involved in some very interesting and fulfilling projects with some fantastic people.  Recently, my team delivered a 7.2MW UPS solution to a critical facility as part of a 5-week programme of works. For me personally, this is one of the largest projects that I have not only sold but had the pleasure of leading. The most impressive part of this project wasn’t just the size of the systems and the short time scales it was about how we delivered as a team, working in an intense environment, pulling together to make it happen.